Tamil Nadu whipped Assam by 10 wickets in the Syed Mushtaq Ali T20 Cricket competition tie held in Kolkata today. Pursuing 127 rushes to win Tamil Nadu required only 15 overs to score those runs without losing a wicket. Two openers Hari Nishanth and Narayan Jagadeesan stayed not out on 47 and 78 runs separately. Prior Assam scored 126-7 in their 20 overs. Even though the side lost wickets on ordinary stretches two mindful thumps from Rajjakuddin and Riyan Parag made the all-out somewhat decent. 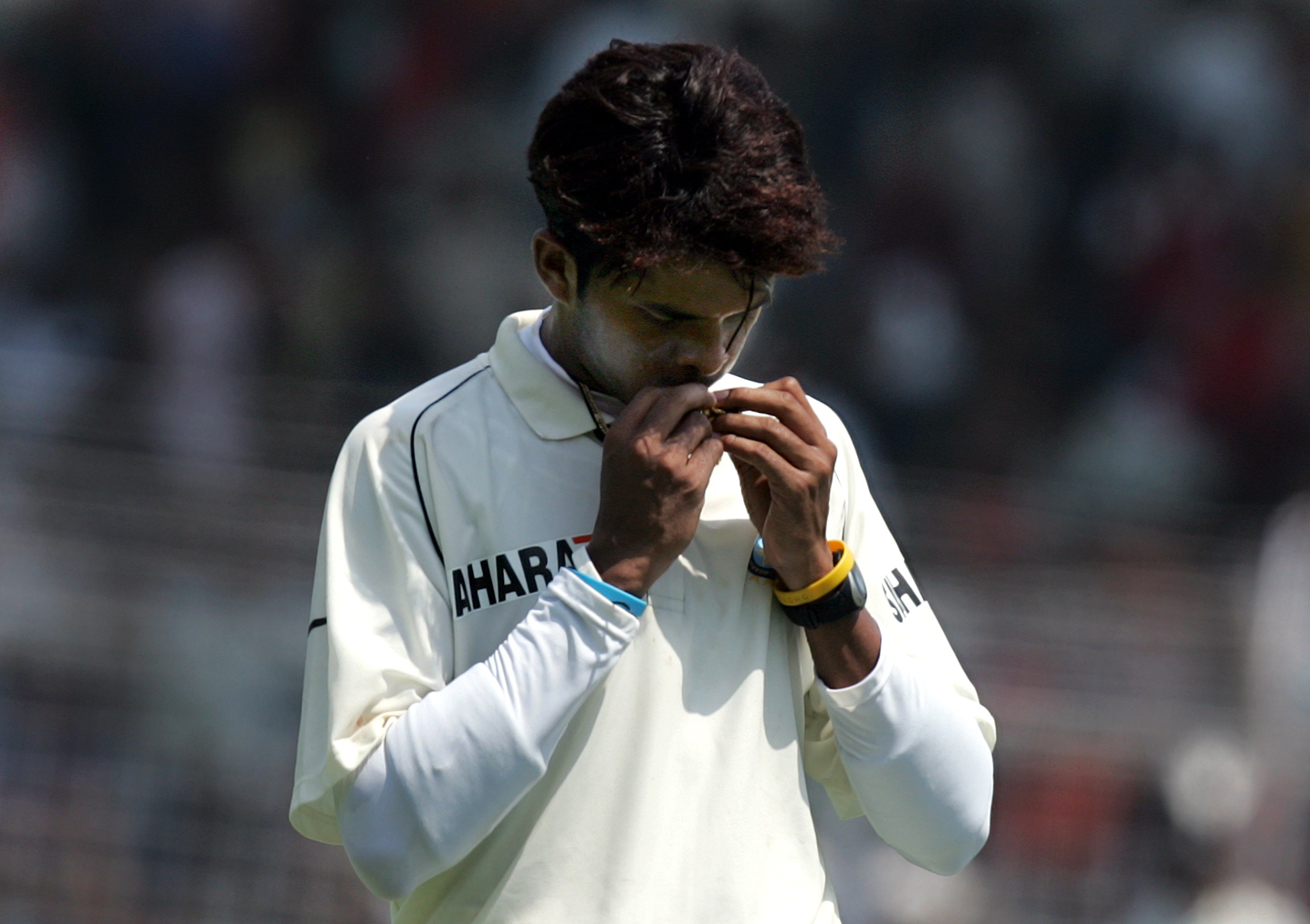 Put into bat, skipper Rishav Das and Pallav Kumar Das made a wary beginning and added 29 runs (4.5 overs) before Pallav got out on 19. Rishav and one down batsman Denish Das albeit made a decent beginning, however, didn't ready to extend the innings and got out on individual score 15 and 15 separately. Then again, Saahil Jain and Avhishekh Thakuri too lost their wickets early. The two of them contributed two runs each on the board.

The chart of the innings began to go up speedy once Rajjakuddin joined Riyan. The duo on the 6th wicket added 38 runs from only 23 balls. A large portion of the run came from the bat of Rajjakuddin. The batsman, who played a decent thump in the main game against Hyderabad, glanced in great touch today likewise and contributed 29 from 14 balls with the assistance of four limits and one six. Riyan put 24 from 26 balls and there was one four and one six in his innings.