The Assam government has prohibited the utilization of poultry in the state because of the flare-up of bird flu.

The Boycott by Animal husbandry and Veterinary Department:

In a request gave by the Assam government on January 8, the Animal Husbandry and Veterinary Department has told about the transitory boycott forced on the section of poultry.

The request peruses, "Given the episode of Highly Pathogenic Avian Influenza in a portion of the conditions of the nation which is an exceptionally infectious avian sickness.

Also Read: Senior Citizens and Ladies in Assam to Get Fare-Free Buses 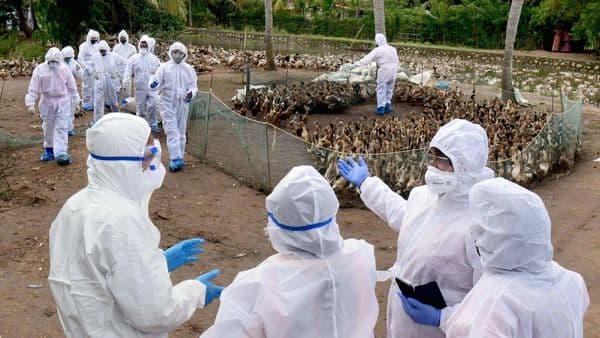 Order from the Governor:

The Governor of Assam is satisfied to force a restriction on the section of poultry as a careful step through the western line of the States in light of a legitimate concern for forestalling the heightening of the sickness to Assam and other North-Eastern states."

No Restrictions on Other Meat:

While the selling of grill chicken and other poultry secured from outside has been restricted, there is no disallowance in selling and utilization of local chicken, duck and pigeon.

The boycott will stay in power until additional order.