Government of Assam to Work on Tourism Development

Assam Chief Minister Sarbananda Sonowal on Tuesday said tourist sites within the state will need to be developed to draw in visitors.

"The state has immense potential for tourism because it is bestowed with an upscale biodiversity," Sonowal said at a programme handy over sanction letters to 34 beneficiaries under the village homestay scheme 'Amar Alohi'.

He said the tourist spots will need to be developed maintaining the sanctity of their peripheries to draw in visitors from across the planet. 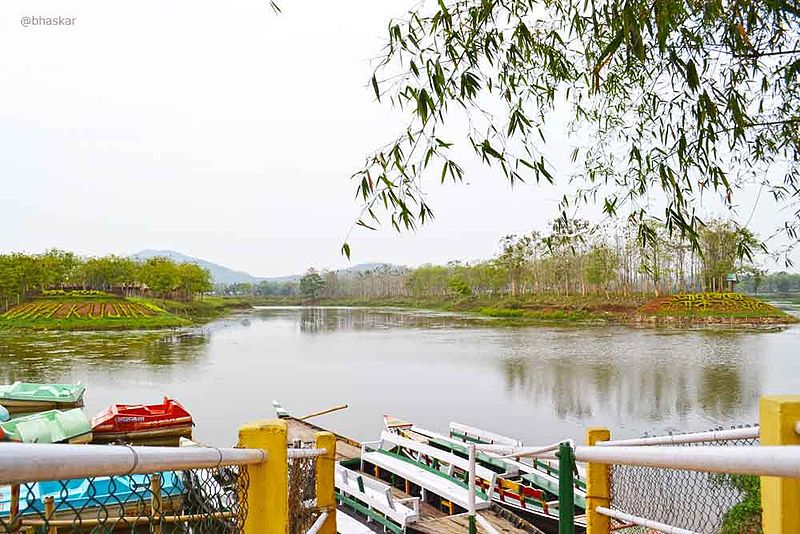 The Amar Alohi village homestay scheme with a financial outlay of Rs 10 lakh each, with 80 per cent subsidy by the government, was launched to infuse self-sufficiency among the educated unemployed youths of the state and to facilitate accommodation and food for tourists within the rural areas.

Under the Parjyatan Sarothi scheme, around 5000 people engaged in tourism are going to be given electronic gadgets with an app 'Awe Assam' for facilitating online booking and other logistic facilities.

The government under the 'Uttaran' scheme has sanctioned Rs 10 crore and therefore the forest, environment and tourism departments are asked to unitedly build a roadmap for the promotion of tourism surrounding the wetland.

Sonowal said that the government has formed the Deepor Beel Development Authority for the event of the wetland and several other measures are taken for the protection of its environment and expanding its green cover.