After Assam, Arunachal Pradesh and Mizoram, the state-owned Oil India Limited (OIL) have ventured out to the fourth northeastern state of Tripura, aspiring to explore natural gas by conducting a seismic survey.

According to him, in Assam, OIL produces 3.3 million metric tons (MMT) oil annually and around eight million metric standard cubic meters per day of natural gas.

OIL is producing both oil and natural gas in Arunachal Pradesh while the company is doing exploration work but is yet to discover oil or gas in Mizoram.

''With another milestone for the company, we have commenced seismic survey operations in Santir Bazar (in southern Tripura) -- the OALP-III block AA-ONHP - on January 17.

''Geologically, the block lies in the Tripura-Cachar (Assam) fold belt. Tripura is surrounded by the deltaic basin of Bangladesh except for a small part in Northeast India which adjoins the Cachar district of Assam and the State of Mizoram,'' said Hazarika.

He said that the Revenue Sharing Contract (RSC) between the Government of India and OIL for the block was signed on July 16, 2019, and subsequently, the Tripura government had awarded the Petroleum Exploration Licence (PEL) on October 16, 2019.

The OIL official also said that the logistics are challenging in this block and the company has chalked out extensive plans for seamless execution of its exploration campaign. 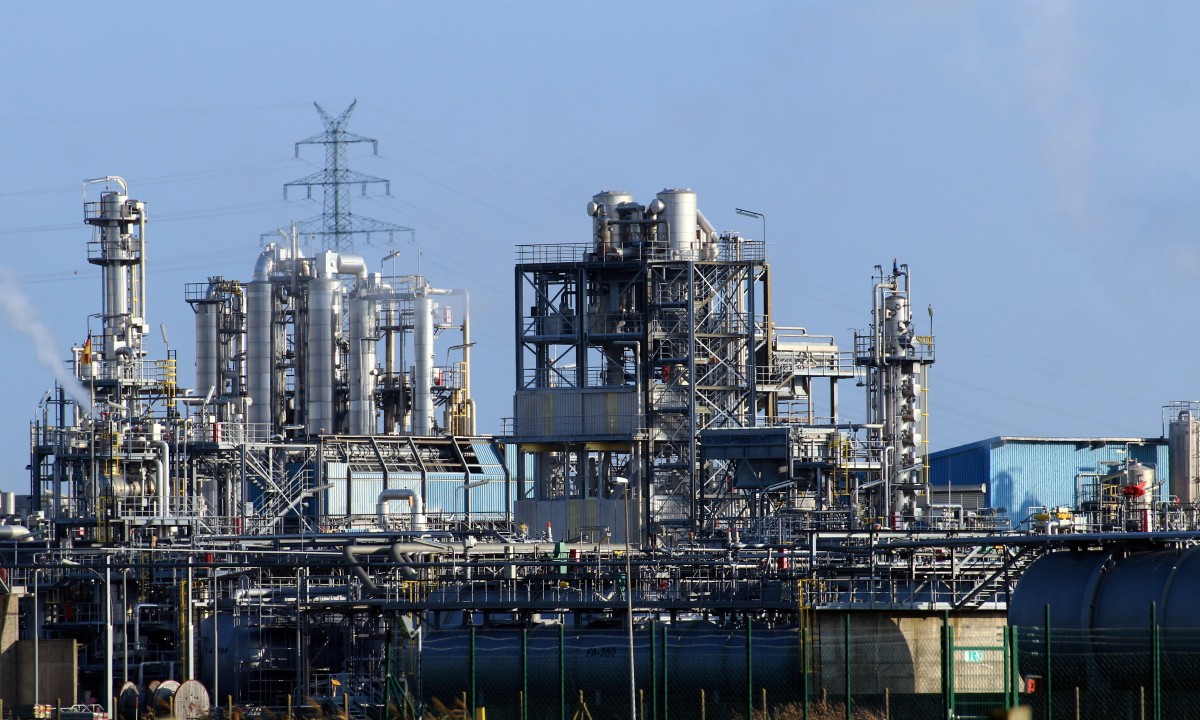 ''While OIL would also be commencing execution of its field development plans in the neighbouring DSF (Discovery Small Field) block Tulamara (Tripura), based on success in its exploration campaign the company intends to carry further exploration activities in Tripura to access more hydrocarbon resources in this gas prolific area.''

He further said that apart from consolidating its position in different north-eastern States and Rajasthan, OIL has made conscious efforts to explore Category II and III sedimentary basins in line with Government of India's thrust for exploration. ''This is in line with the 'Atmanirbhar Bharat' vision of Prime Minister Narendra Modi by enhancing domestic exploration and production aiming to reduce dependence on crude oil imports,'' pointed out Hazarika.

Another OIL official said that the company has completed first well (well KMC-15) in Kumchai Field in Arunachal Pradesh after the recent resumption of the drilling activities, which was kept in abeyance since 2003 due to non-availability of PML (Petroleum Mining Lease).

''OIL has drawn up ambitious plans for the future, including fast-tracking of exploration in Arunachal Pradesh,'' said the official.

Besides the OIL, the Oil and Natural Gas Corporation (ONGC), the Gas Authority of India Limited (GAIL) are the two government-owned companies that have been operating in the north-eastern States and found huge oil and gas reserves in Assam and large quantities of natural gas in Tripura (by ONGC).

Read More: Rs 34000 Crore to be Sanctioned for Road Development Project in Assam