The Confederation of Meghalaya Social Organizations (CoMSO) on Tuesday requested Chief Minister Conrad Sangma and Leader from the Opposition Mukul Sangma to lead a state appointment to New Delhi for holding a tumult against the Center's postponement in actualizing the Inner Line Permit (ILP).

This comes a day after Union Minister of State for Youth Affairs and Sports Kiren Rijiju had said ILP is a "political choice".

Statement by the Director:

"I concur with the proposal made by Mawlai MLA PT Sawkmie that every one of the 60 MLAs of the state should go to New Delhi and agitate," CoMSO director, Robertjune Kharjahrin, said.

He said being the leader of the state, the CM and the Leader of the Opposition should lead the appointment. He said Assembly Speaker Metbah Lyngdoh ought to likewise be a piece of it. The individuals from CoMSO will go along with them if they hold the agitation, Kharjahrin said.

Measures from the Centre:

Alluding to Rijiju's remark that the Narendra Modi government is taking measures to ensure the character and culture of the native individuals, the CoMSO administrator said the soul of ILP is the equivalent. 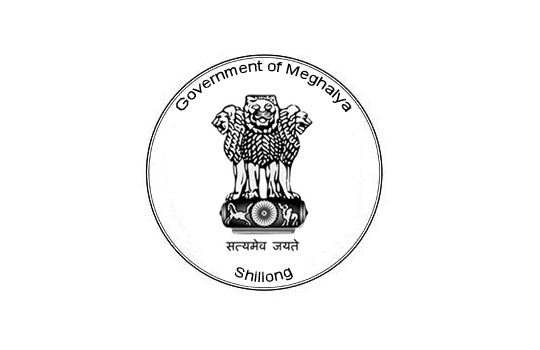 ILP for the State Citizens:

"The ILP will shield the native people from being dwarfed by the transients. If the Center is not serious, it should actualize ILP at the most punctual as activities express stronger than words," Kharjahrin said.

He requested that Rijiju demonstrate the Center's perception of ensuring the state's native clans through the execution of ILP.

Rijiju had on Monday forewarned against any untoward episode identifying with the interest for ILP saying as it will harm the district's picture. He had expressed that the Center comprehends the requirements and worries of the individuals from the Northeast.