Meghalaya slipped to a six-wicket rout against Manipur in their initial match of the Syed Mushtaq Ali Trophy T20 competition in Chennai today.

The state's senior men's team had shown up in the Tamil Nadu capital soon after New Year to go through isolate and train for the beginning of the period, which had been deferred because of the Covid-19 pandemic.

The Plate Group coordinate was diminished to 13 overs for every side in light of sodden conditions that kept it from beginning on schedule.

Manipur won the throw and picked to handle first and the choice paid off, with Meghalaya bowled out for only 62 in their 13 overs.

Had it not been for visitor proficient Ravi Teja's 35 off 31 conveyances, Meghalaya's complete would have been even lower.

Also Read: In Sikkim, National Cricket Academy to be Established 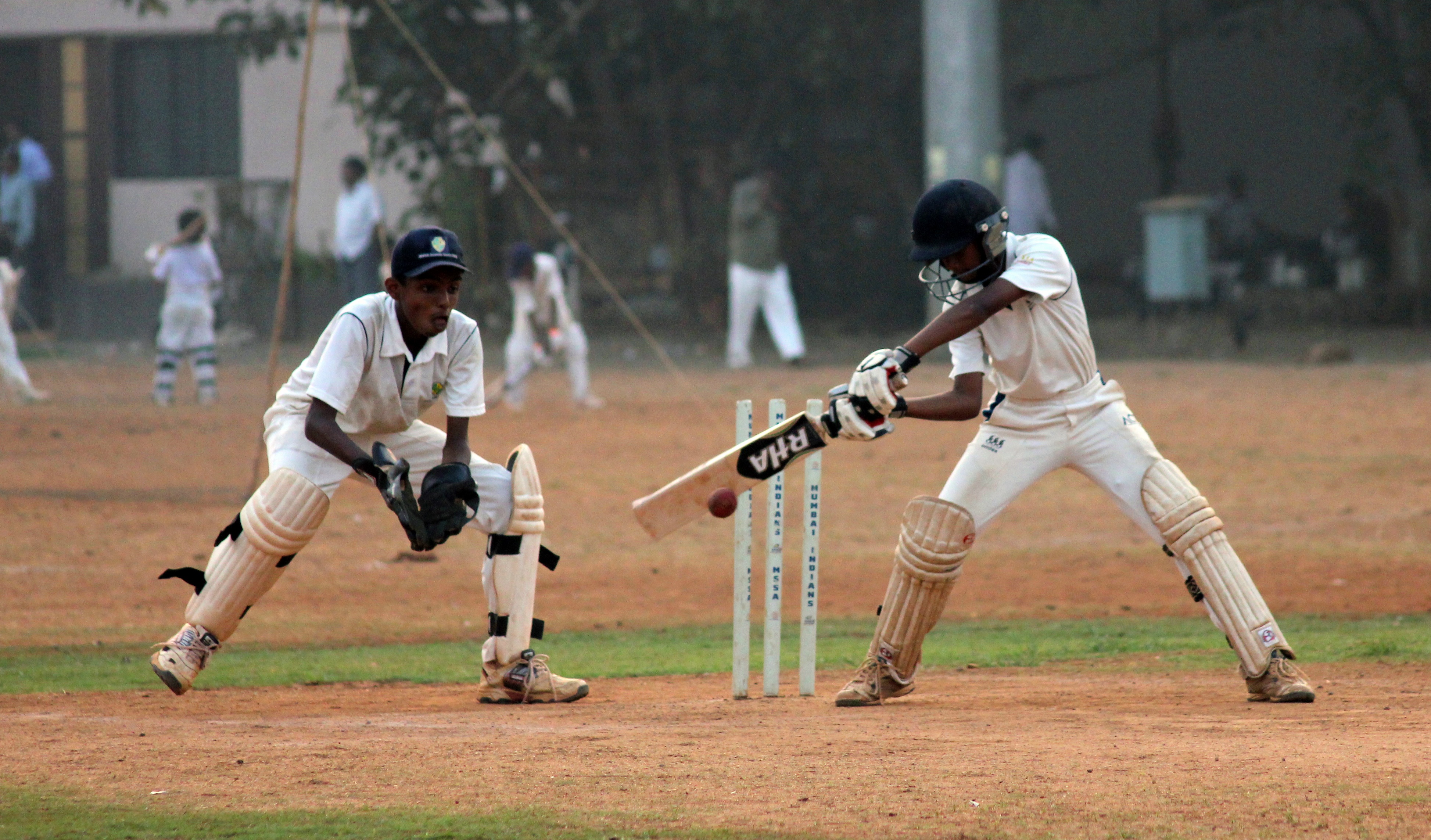 None of the other batsmen, including the other two visitor experts Punit Bisht and Sanjay Yadav, figured out how to get into twofold figures.

For Manipur, skipper Rex Singh and Bishworjit Konthoujam picked 2 wickets for 7 runs each.

Meghalaya's bowlers at that point got off to a tremendous beginning in the subsequent innings, with Akash Kumar Choudhary taking a wicket with his absolute first conveyance.

Dippu Sangma at that point bowled the following over and dismissed Manipur's other opening batsman.

Both Dippu and Choudhary finished with figures of 1/13, while Teja wound up being the top scorer in a losing cause.

Meghalaya will next face Mizoram on Wednesday and will mean to place in a more grounded execution in general.