Around 1,300 timberland fires were accounted for in Mizoram last year, authorities said. Around 1,090 occurrences were caused because of 'jhum' cultivation and just 210 were because of regular causes, they said.

Tending to a program here on Monday during the recognition of fire counteraction week, Chief Secretary Lalnunmawia Chuaungo said a huge segment of agriculturists in the state rehearses 'jhum' cultivation despite mediations by progressive governments to present settled cultivating.

Along these lines, familiarity with fire anticipation is of most extreme significance, he said.

He commended associations like the Young Mizo Association (YMA) and village committees for working with government offices to forestall the emission of flames.

Climate Minister T J Lalnuntluanga, while tending to a program in Champhai, said that an afforestation drive financed by the North East Council will be dispatched in the region.

Champhai area has the most reduced forest cover at 78.09 percent. 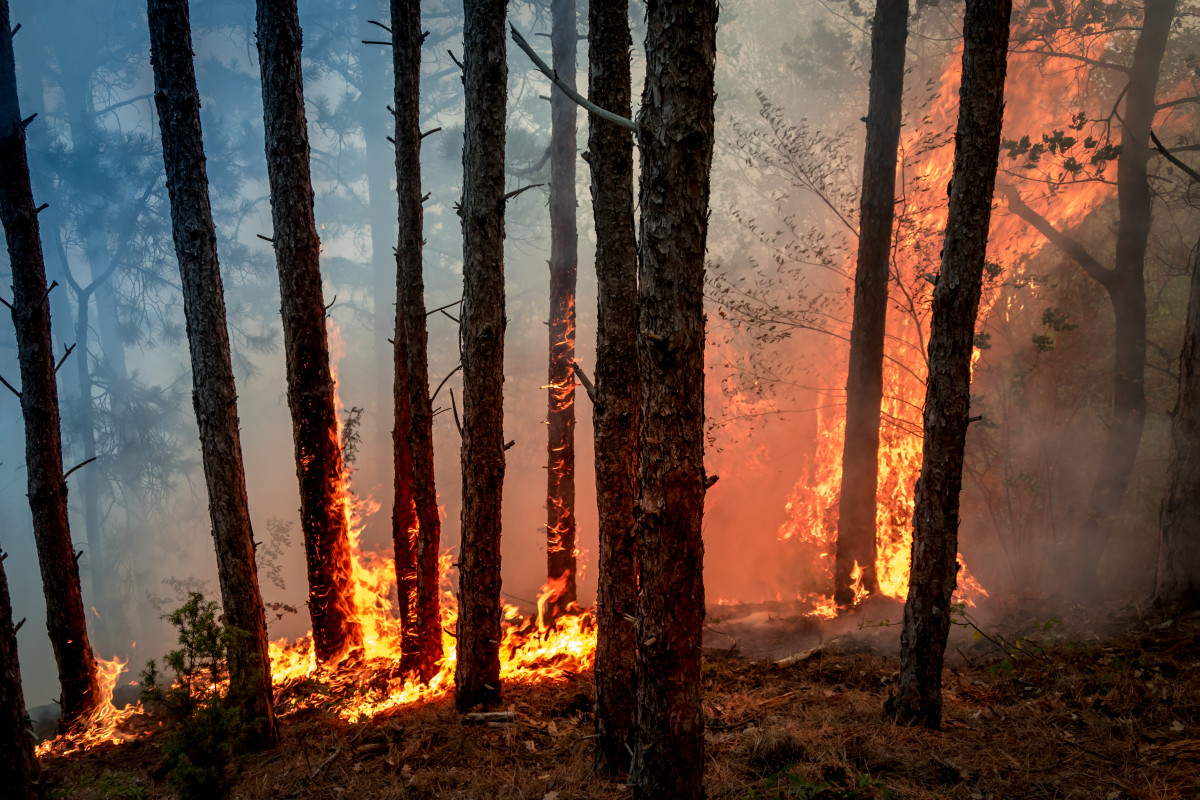