Officials Confirmed that Forest Fire in Nagaland Under Control

The fire on the Dzukou range is under all-out control yet all activities will proceed, a Nagaland forest official said on Friday.

Fire on the reach has been seething since December 29. "The circumstance is absolutely levelled out however tasks will proceed," he said. 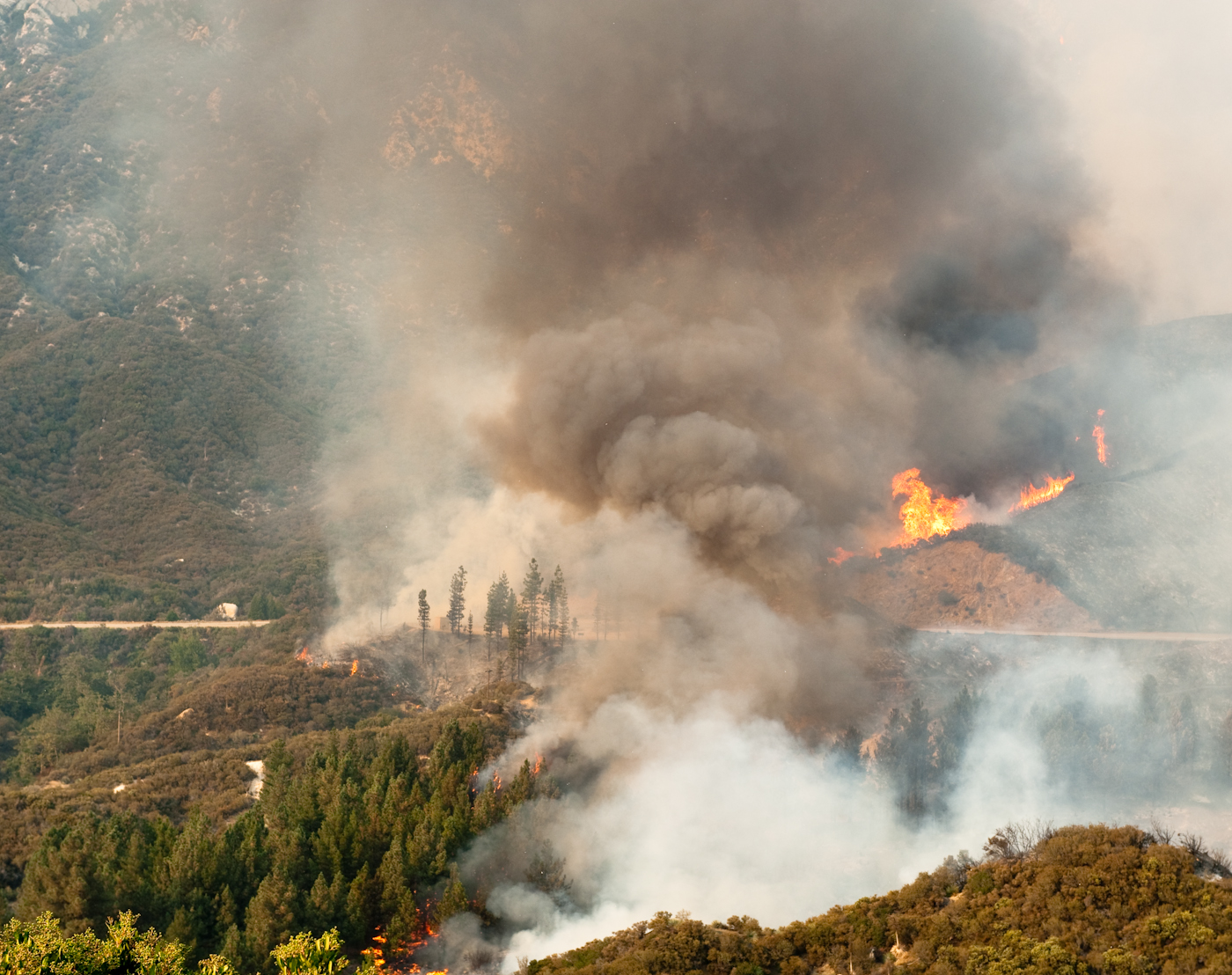 Around 300 members of the NDRF, SDRF, Home Guards, police and volunteers of the Southern Angami Youth Organization (SAYO) and four Indian Air Force (IAF) helicopters are occupied with the firefight, Rajkumar said.

"Both ground and air groups are continually checking the circumstance as we would prefer not to take any risk," he said.