The Oil India Limited (OIL) is planning to initiate a drilling and production project of Rs. 35 billion in Assam in the next months. The news was released by a senior official of the state-owned company on Thursday. According to reports, the Assam-based project is part of Oil India's larger plan of developing hydrocarbons in Upper Assam's 10 blocks including regions from Dibrugarh, Tinsukia, Sibsagar, and Charaideo districts.

According to official reports, the amount of Rs 35 billion will be invested by Oil India Limited variously in drilling 75 exploratory and development wells, constructing four production installations and laying around 390 km of interconnecting pipelines in Borhat Titlagarh area in Assam's Dibrugarh and Charaideo districts.

Also Read: Nagaland, the Next IT Hub of Southeast Asia 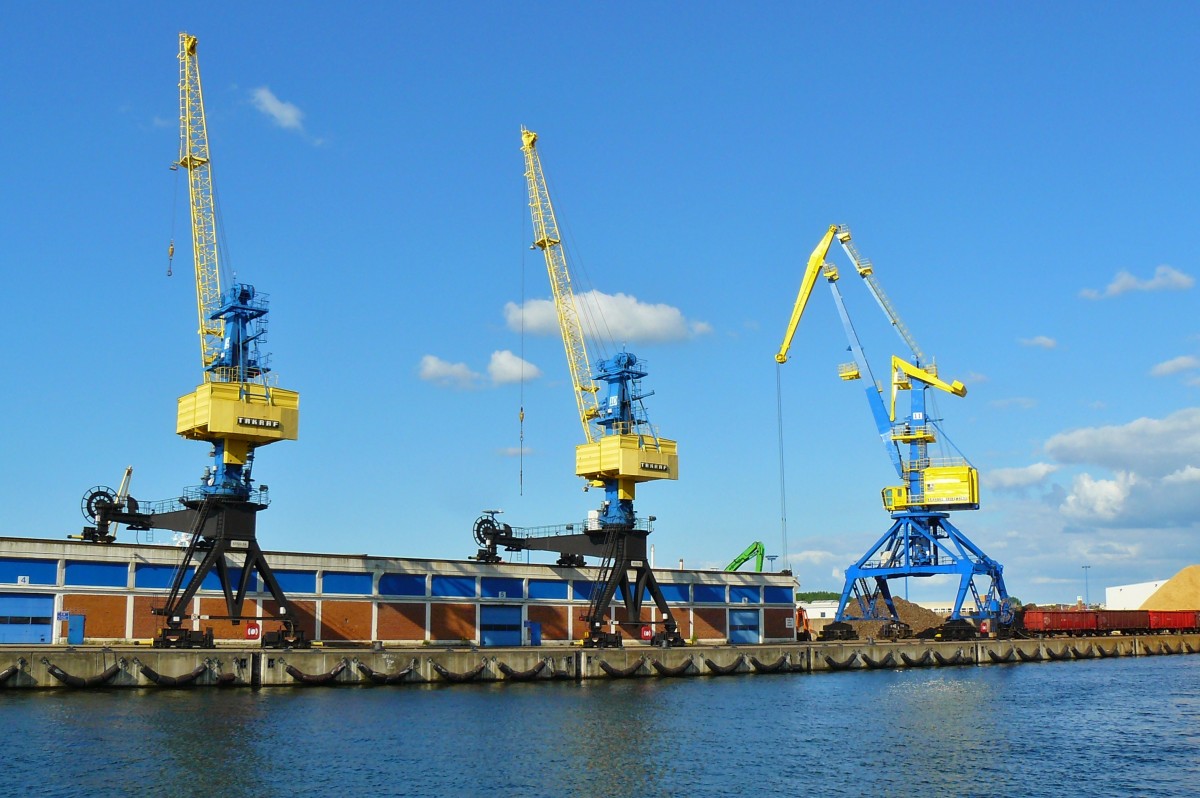 An estimated area of over 300 square kilometers will be involved in this project. As many as four petroleum mining leases in Sapkainth, Borhat, Moran Extension, and Doomduma will be covered under the project.

Notably, the project comes in order with the central government's push to increase domestic oil and gas production. Recalling earlier developments, the official further informed that the company already produces hydrocarbons from a section of the Borhat Titlagarh area in Sibsagar district.

It was further informed by the official that the project is awaiting some government clearances and depends on some necessary approvals. On receiving these, Oil India Limited is ready to begin the project in a few months' time.

As per official statements, the exploratory wells which are drilled to explore an area for hydrocarbon reserves can also be converted to development wells. Subsequently, if development drilling is successful, the wells are converted into production wells for commercial production of hydrocarbons.

As per the senior official's report, Oil India aims to augment crude oil production from the area by around 0.7 mtpa. Besides, the wells are planned to be drilled at depths of around 3,900 meters.

It may be mentioned that the entire project, including the construction of production facilities and laying the pipelines, is expected to be completed in seven years from the time it takes off.

Notably, a Memorandum of Understanding (MoU) was recently signed between Oil India Limited and Assam Hydrocarbon and Energy Company Limited on December 21. The move from OIL also comes into consideration of the recurring Baghjan oil leaks and fires that caused severe losses in the past year.