The Meghalaya government is keen to make the modernised zoo in Ri Bhoi district ready by next year.

An official from the state Forest department said the concerned officials have been asked to expedite work and ensure completion of the project in a year.

Once the modernised zoo is ready, the present zoo at Lady Hydari Park in the city will be relocated to Ri Bhoi, and the park, which is now known as the Ka Phan Nonglait Park, will be used for recreational purposes.

It may be mentioned that the Central Zoo Authority (CZA) has already given the necessary clearances for the modernised zoo.

State Forest Minister James Sangma along with the officials of the department visited the park on Thursday and took stock of the situation.

“We had a great conversation on how to turn the park into space with a more breathable environment, solely for recreation and leisure,” Sangma said.

“The park has long served as a patch of beauty, connecting children with nature and offering them green wide open spaces. And yes, we will make sure that the greenery is maintained so that families can continue to experience the freshness,” he said. 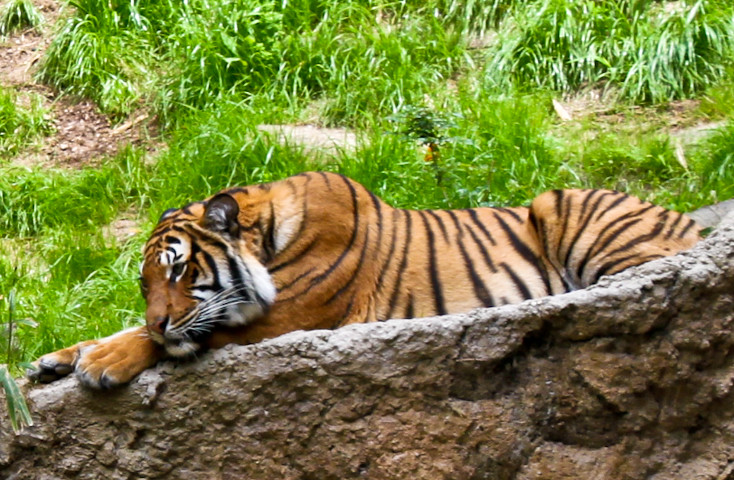 The minister further informed that a befitting parking facility would be set up without disrupting the park’s aesthetics. “The move will also help decongest traffic in the area besides creating a revenue-generating model for the department concerned and the state as a whole,” he said.

“We also talked about the well-being of the beautiful animals by offering them a better habitat. On that note, the department is working towards relocating all existing animal and bird species to the state zoo at Umtrew,” Sangma added.

In March 2019, the CZA had approved the master plan for the zoo, while the detailed drawings of the animal enclosures and other segments of the zoo were left to be approved by the authority.

Earlier, the Comptroller and Auditor General (CAG) had observed that even after 10 years of the release of grants, work on the state zoo had not progressed, while stating that the project had been marred due the “mishandling” by the state Forest and Environment department.

In a report, the CAG mentioned that the 12th Finance Commission in 2005 had recommended a grant of Rs 30 crore to construct a zoological park at Umtrew.

Accordingly, Rs 12 crore was released to the Forest and Environment department in 2007.

The objective was to provide conservation and breeding facilities for endangered wild species and shelter to the wild animals rescued from forests.

A modernised zoo is the need of the hour as the state is yet to have a proper zoo apart from the Lady Hydari Park where half of the parking area is meant for recreational activities, leaving the rest of the area for animal enclosures.