The Army safeguarded 447 vacationers stranded because of hefty snowfall close to the India-China line in Sikkim on Thursday. The vacationers were stuck on Nathu La-Gangtok street following a serious blizzard and freezing temperatures. Nathu La is a chief vacation destination in north Sikkim.

The sightseers were going in around 155 vehicles that stalled out over a 15-kilometre stretch and began slipping after the blizzard, said Army sources.

The Army authorities, overcoming the unfriendly climate conditions, saved the vacationers and gave them convenience, food and clinical help. 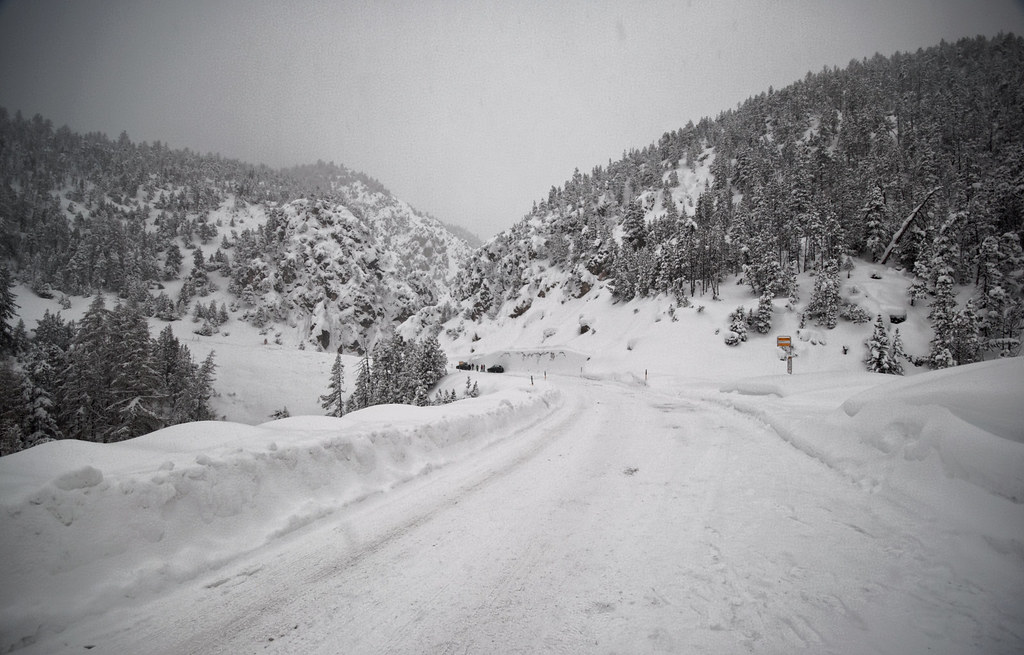 "The vacationers were safeguarded in armed force vehicles and obliged inside the encampment of 17 Mile Military Camp. All travellers were given convenience while 26 must be hospitalized and needed given basic clinical help. There were no significant wounds or losses," a press articulation said.

Government of Assam to Work on Tourism Development