National Geographic, along with side actor Radhika Madan, is going to be taking the viewers through the spectacle of nature and have them step into the planet of beauty to get some unique experiences exclusive to Arunachal Pradesh.

The National Geographic has made a series of documentaries capturing the grandeur of Arunachal Pradesh, which can be telecast on February 20 on the occasion of Statehood day of the northeastern state, the channel said on Friday.

National Geographic, alongside actor Radhika Madan, is going to be taking the viewers through the spectacle of nature and have them step into the planet of beauty to get some unique experiences exclusive to Arunachal Pradesh.

The two-part documentary series titled 'Postcards from Arunachal' will premiere on Saturday at 8 pm on National Geographic channel India and Fox Life India.

The series documents the wondrous journey of Radhika while exploring the numerous destinations spread across the state tall mountains and tranquil lakes, peace and quietness of Buddhist monasteries, National Geographic said during a statement. 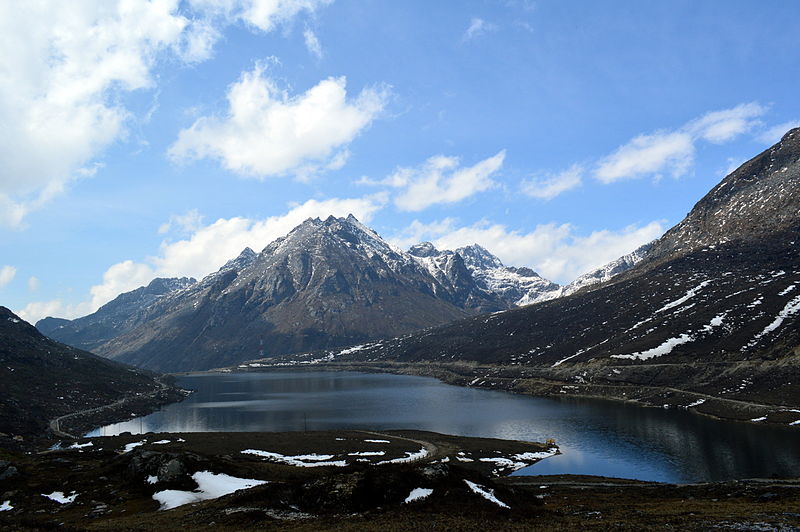 From highlighting the exotic flora and fauna exclusive to the state to bustling markets amidst the serene hills, extreme sports to adventurous camping in Ziro Valley - viewers will get a taste of the simplicity of the exquisite great thing about the state through the series.

The documentaries also will showcase the various handicraft tradition and therefore the rich culture of the tribes living within the state, the statement said.

"With this documentary series, we've showcased the sweetness, serenity and vibrancy that Arunachal Pradesh has got to offer to permit our viewers to know and appreciate the wonders of the state," a National Geographic spokesperson said.

Arunachal Pradesh Chief Minister Pema Khandu said, "We are happy to possess partnered with National Geographic who alongside Radhika Madan has put together a series that's truly representative of the sweetness of the state."

"The gorgeous hills, the gorgeous harmonic culture, the thriving and diverse wildlife truly made me fall crazy with this place," Radhika Madan said.